DFF in the press

[DFF provides] what can be difficult for a film-loving feminist to find – an arena where feminist perspective and analysis can exist alongside simple entertainment. 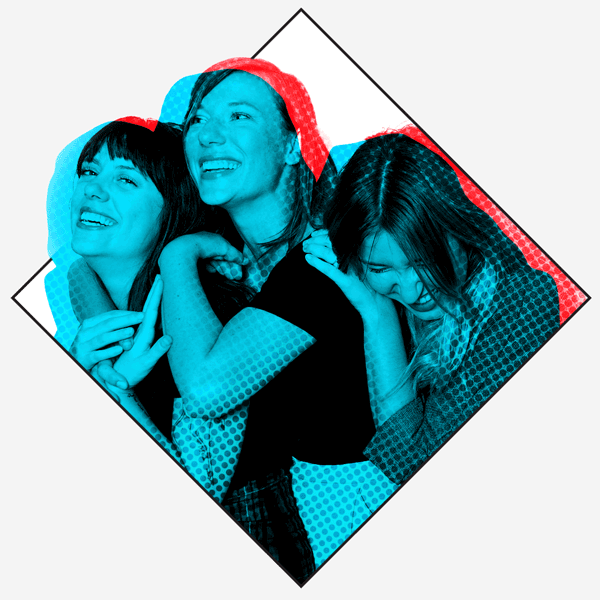 "Until Hollywood follows suit, one thing remains certain. The ladies of DFF will be vigilant. They will be outspoken. And they will be drunk."

"The level of inebriation may vary, but the insight is always pointed."

“sort of like Rocky Horror Picture Show, but with tampons instead of toast”

“I felt a lot of solidarity, especially because these bad-ass feminists had a lot of the same feels as I did”